A pack of wolves in San Pietro Square. A fake news? The photo is a tease, but the reasons that led the Majella National Park to ask us to create this social-web campaign are very serious. And to whom could a wolf turn to, once it is back on the viewfinder of those afraid of nature, if not to a Pope named Francis? 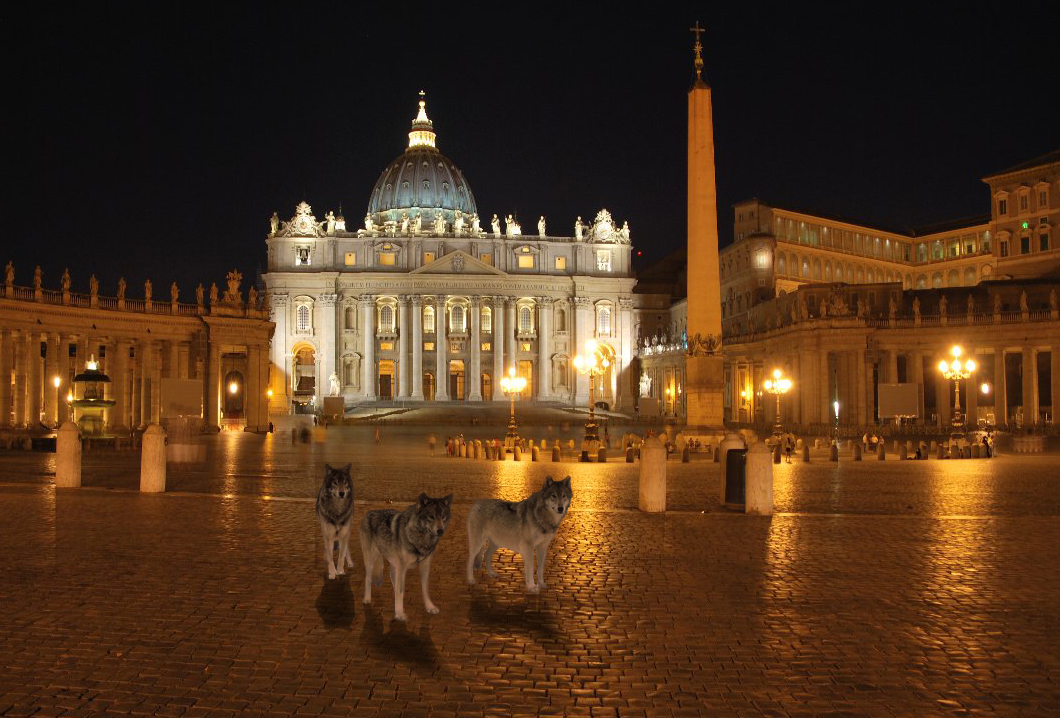 The wolf has always been the object of persecution and in popular mythology, a living embodiment of wickedness and malice. From the 70s onwards, thanks to the policies carried out by the parks, wolves have returned to inhabit our forests and the Italian’s wolf population is coming out of the crisis threshold. Unfortunately, despite the undeniable charm of this predator, indeed because of its return, the wolf continues to be hunted down and killed just as disinformation campaigns against him carry on. With a series of illustrated cartoons we wanted to represent common rumours about wolves. But then we also designed and launched on socials pictures of wolves in San Pietro, asking for the Pope's intercession. And the campaign, from social media, went to the traditional media. 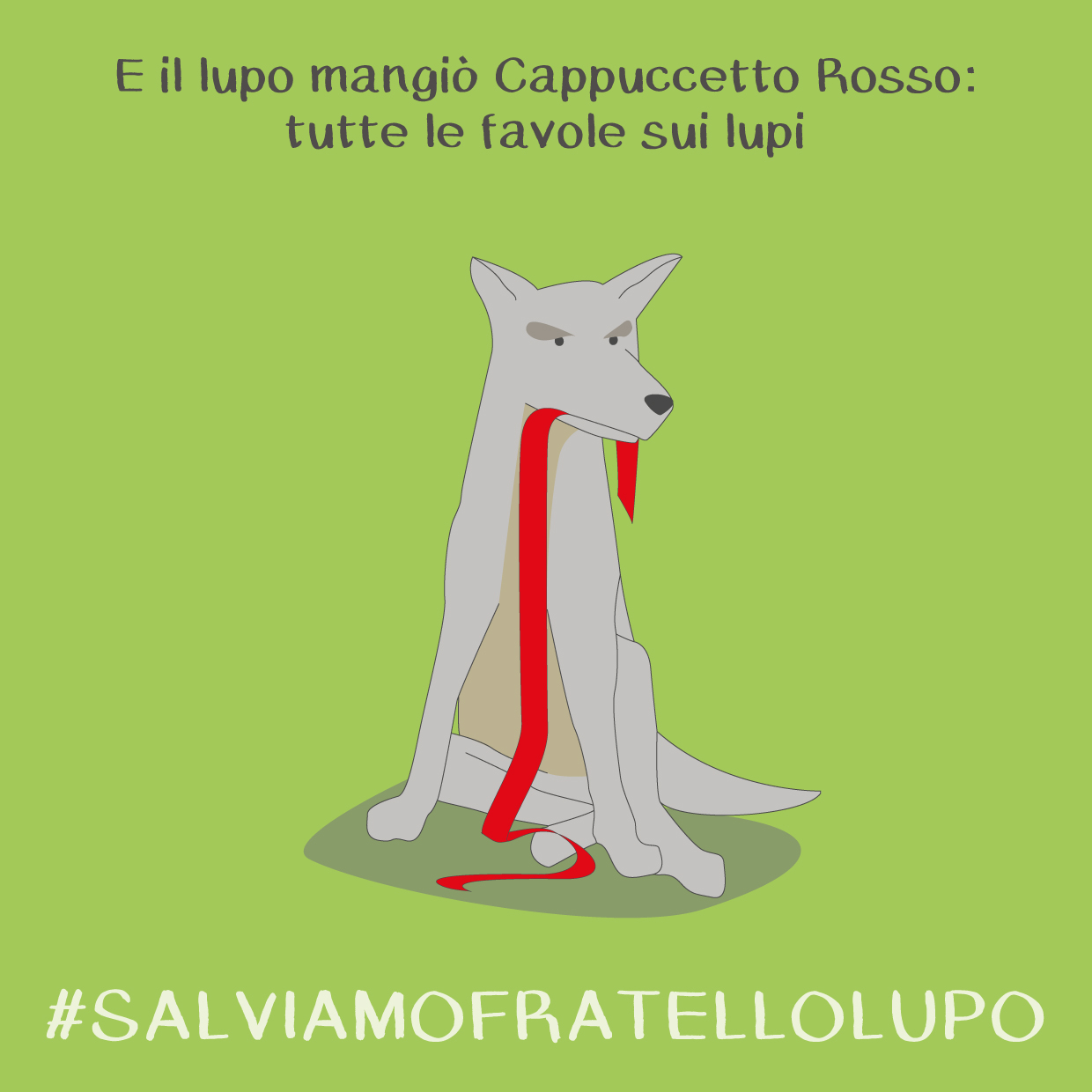 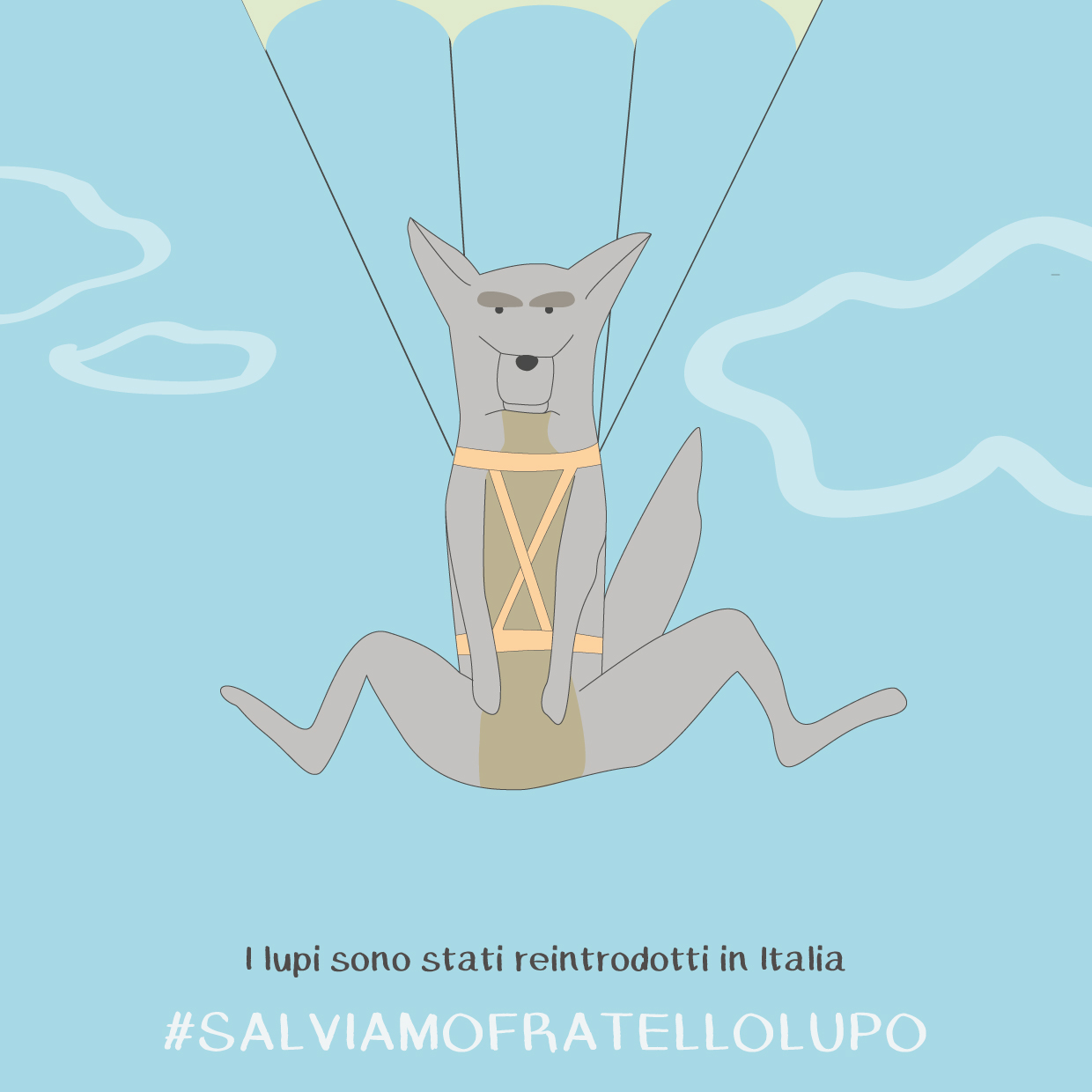 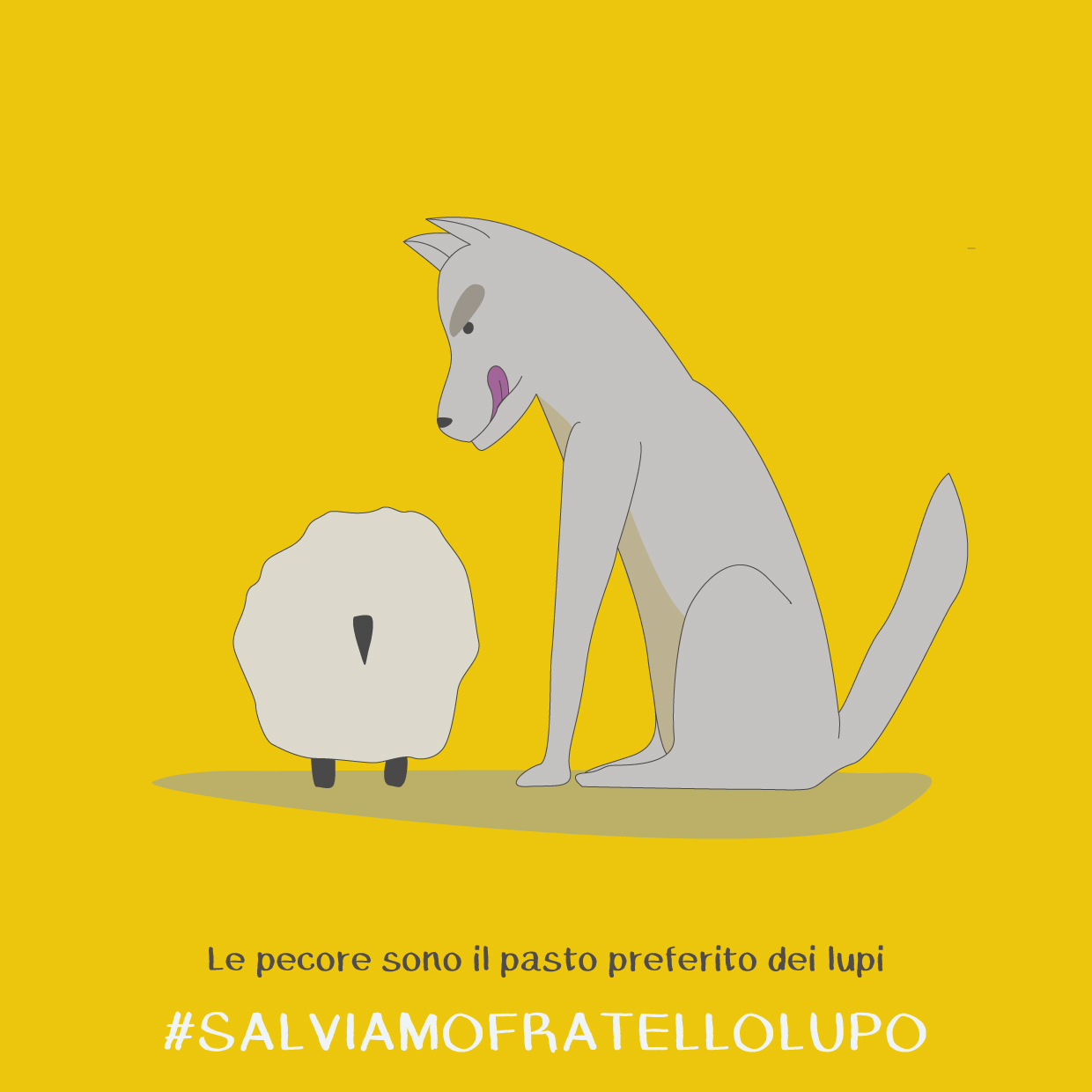 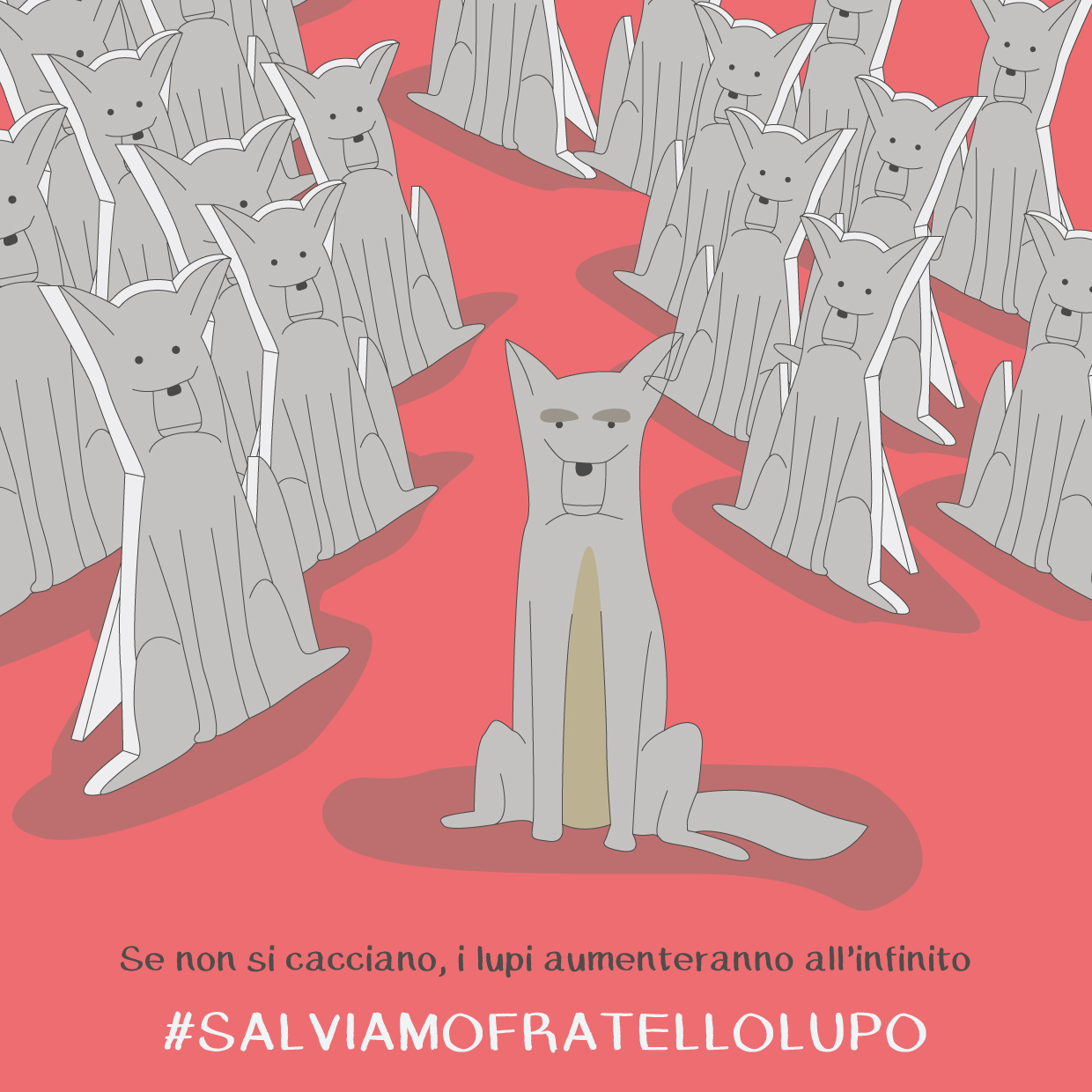 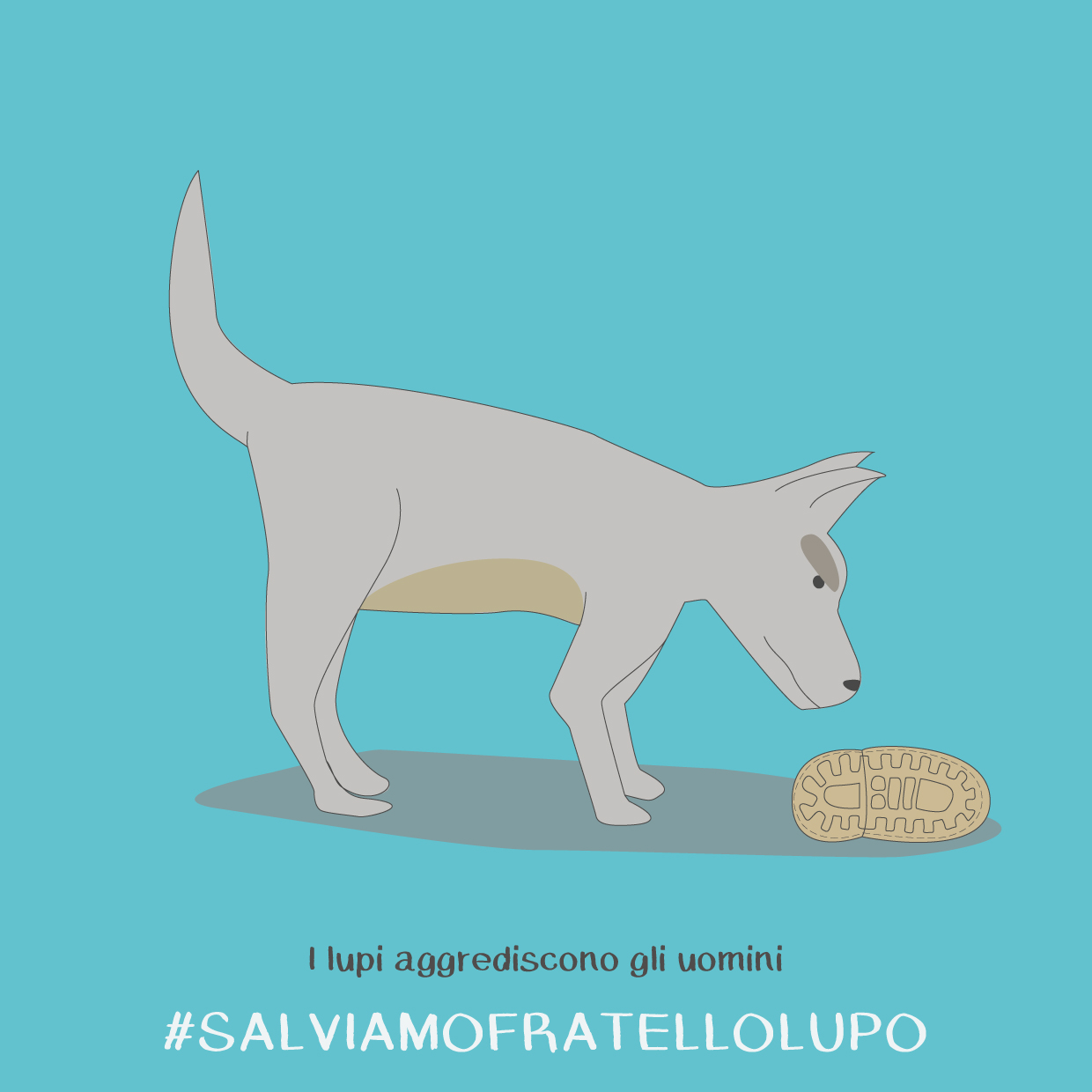 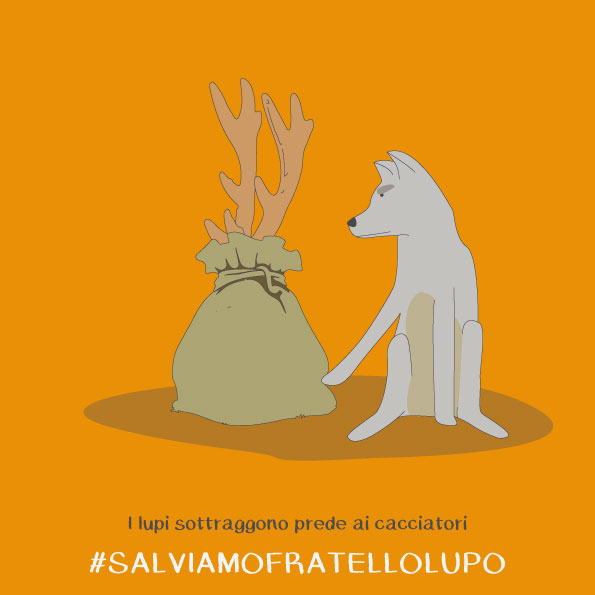