A villain for the environment. We have transformed Gomorrah boss Pietro Savastano, aka Fortunato Cerlino, into a surprising testimonial for legality in the reusable bags sector, falsified by organized crime in some areas of the country. And because of that, we ended up on the front page of the Corriere della Sera, in an appreciative article by Aldo Grasso. Our customer? Legambiente, of course. Here's how it went down.

The Camorra's hand also arrived in the reusable bags sector. An exceptional testimonial was needed to report such a despicable crime against people and the environment. We have to thank Fortunato Cerlino, the actor who played the hateful mafia boss Pietro Savastano in the TV series Gomorra, for having put his face, his deep voice and his great professionalism and kindness in the web campaign that we called #unsaccogiusto, commisioned by Legambiente.

In addition to the initial idea and naming, Silverback participated in the creative idea of the short - made and produced by Kfield and Dont’Movie - oversaw the choice and contacts with the celebrity endorserl and related agreements and relationships; we organized the press conference to launch the campaign and managed the media partnerships with Sky for social issues and with MovieMedia to make the short film available on Sky channels and in over 250 cinemas across Italy. 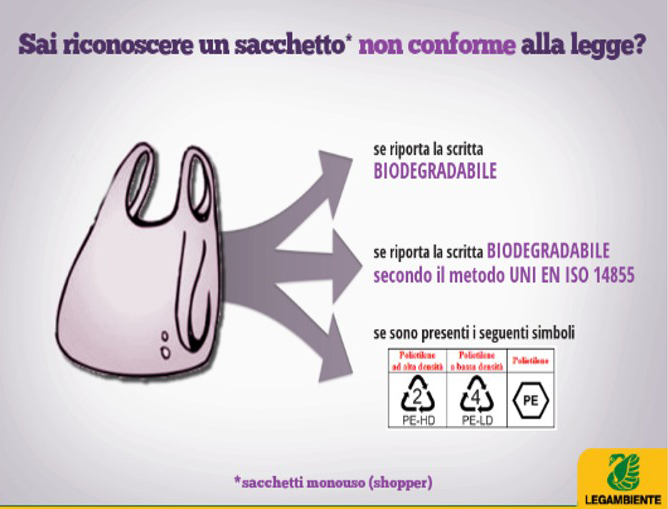 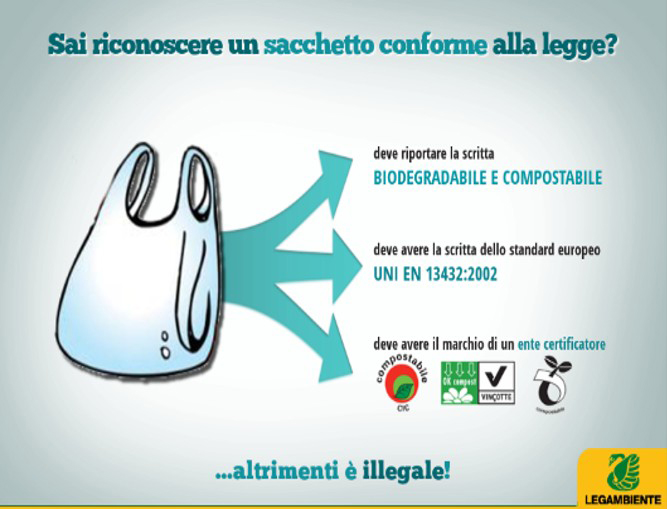